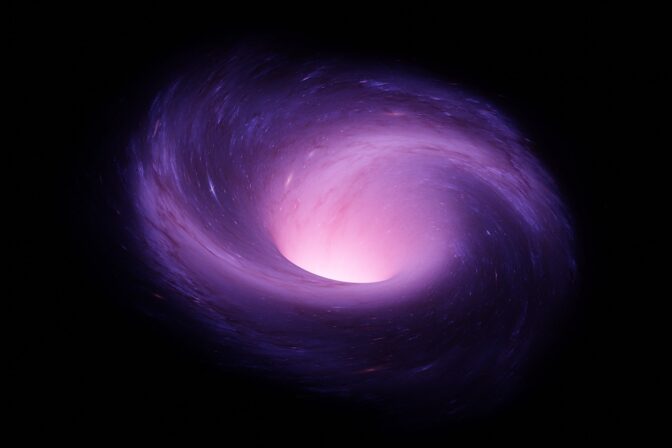 New and extremely sensitive instruments are allowing scientists to use a novel source of information – gravitational waves – to understand fundamental principles of nature.

Varma is among six inaugural cohort members in the Klarman program, which offers early-career researchers independence from constraints of particular grants, enabling them to focus on cutting-edge research. The program is in the process of selecting up to six new fellows to start three-year fellowships in 2021; the application deadline is Oct. 15.

Varma is using his Klarman Fellowship to research gravitational waves and their sources, which include black holes and neutron stars. And working closely with Saul Teukolsky, the Hans A. Bethe Professor of Physics, he also is contributing his expertise in building models for Cornell’s numerical relativity research group, helping to test data from black hole collisions against Albert Einstein’s theory of general relativity.

“Vijay is a world expert at developing what are called ‘surrogate models,’” said Teukolsky, recently announced as the winner of the 2021 Einstein Prize, from the American Physical Society. “These models tell us how to choose about a thousand values of masses and spins to develop a scheme that can interpolate the supercomputer results to the millions of required values.”

These instruments are housed in the Laser Interferometer Gravitational-Wave Observatory (LIGO), a project initiated by the California Institute of Technology, where Teukolsky, in addition to his Cornell professorship, is the Robinson Professor of Theoretical Astrophysics; and the Massachusetts Institute of Technology, with collaborators from many institutions, including Cornell.

“Vijay’s work provides a crucial link between what we do and making the work more useful for LIGO,” Teukolsky said.

Looking for gravitational waves is worth the investment in detectors, Varma said, because these signals “come to us right from the source,” unlike electromagnetic signals in the form of light. Although strong, light gets contaminated before reaching Earth, he said.

“When the black holes merge, they release these signals (gravitational waves),” Varma said. “And because they don’t interact with anything significantly before they reach us, we get information directly from the collision of black holes.”

Cornell’s numerical relativity group solves the equations of general relativity numerically, but even using supercomputers, calculating a single collision of black holes can take a few weeks to a few months, Varma said. And up to 10 million of these calculations are needed to analyze a single gravitational wave.

That’s where Varma’s models come in.

“I take the set of simulations that have already been done and I build a model based on those,” Varma said. “The model interpolates between all these signals. The interpolation, which is a bit complicated, produces a model that is very fast. It only takes a fraction of a second, and it is comparable in accuracy to the simulations.”

The team uses such models to analyze the data they find in gravitational waves, in hopes of gaining a better understanding of general relativity. Varma is lead author of research on black hole astrophysics, published in Physical Review Letters in March.

The research field of gravitational waves is “young and exploding,” Varma said. A new generation of detectors, some of them space-based, should be in use by 2035.

“We expect super-strong signals, which are very visible in the data,” Varma said. “They will let us test Einstein’s theory of relativity to unprecedented levels.”

By inhibiting a particular family of enzymes, it may be possible to develop new therapies for treating neurodegenerative diseases from glaucoma... 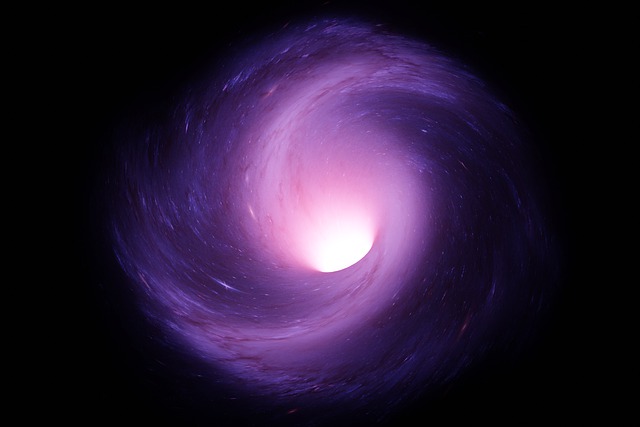 By Kate Blackwood |December 9, 2020  Do black holes emit information? For decades, physicists have theorized on this high-stakes question. At...

Unveiling the Accuracy of Tsunami Predictions

By inhibiting a particular family of enzymes, it may be possible to develop new therapies for treating neurodegenerative diseases from glaucoma...

By Kate Blackwood |December 9, 2020  Do black holes emit information? For decades, physicists have theorized on this high-stakes question. At... 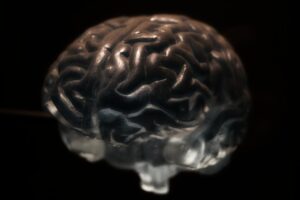 Neurons Stripped of Their Identity Are Hallmark of Alzheimer’s Disease, Study Finds

November 13, 2020 | By Liezel Labios Researchers at the University of California San Diego have identified new mechanisms in neurons... 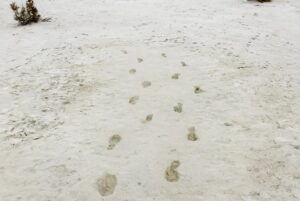 Hungry giant predators, treacherous mud and a tired, probably cranky toddler – more than 10,000 years ago, that was the stuff... 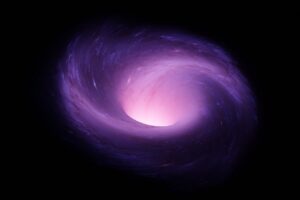 By Kate Blackwood |October 13, 2020 -  New and extremely sensitive instruments are allowing scientists to use a novel source of...